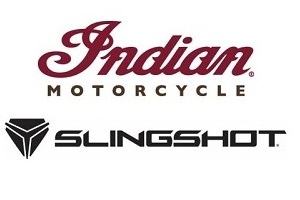 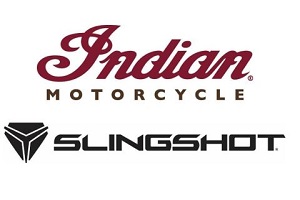 Did you know that Indian Motorcycles have been around for over a hundred years?

That’s right, they have been making their iconic bikes for more than a century. This all-American brand was first produced in 1901!

Over a Century of Innovation

The Hendee Manufacturing Company began producing these iconic American motorcycles in 1901 in Springfield, Massachusetts. The company re-branded their bikes under the name Indian in 1923.

These legendary bikes quickly gained a strong reputation for being some of the best on the road. By 1910, they were winning awards and had become the largest manufacturer of motorcycles in the world throughout the decade.

Their most popular models throughout the early days were the Scout and the Chief. The Scout was reintroduced and has remained popular since its inception in 1920.

Indian is continuously redefining the world of motorcycles, and its 2021 lineup is no exception. The company offers several models divided into seven series of bikes.

Some companies rest on their heritage and name, Indian continues to set the standard for what a motorcycle should be. Groundbreaking modern technology delivers a one-of-a-kind riding experience.

Combine that with Indian’s unmistakably classic looks and you have an incredible motorcycle that is sure to turn heads.

Ride One With Us

We’re so thrilled to say Indian is a sponsor of our event. Head on over to an Indian dealer or check out their incredible motorcycles online, then come test ride your favorite Indian Motorcycle at the 2021 Women’s Motorcycle Festival & Conference.

We’re also very excited to announce that Polaris Slingshot will be offering demo rides at the Women’s Motorcycle Festival & Conference.

Slingshots are open air, three wheeled roadsters. They are impossible to ignore. From the minute you lay eyes on it, to the second you step into the cockpit, you make the decision to stand out.

Get ready for double takes as you show up in style. There is an instant, indescribable, and magnetic effect that only comes behind the wheel of a Slingshot.