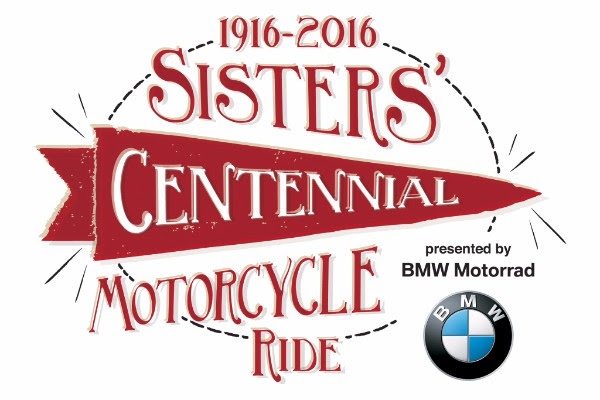 Going to the BMW MOA Rally July 13-16, 2017, in Salt Lake City? Many Sisters’ Riders are. Come say hello to Alisa and some of your other riders at the Demo Ride area Friday at 10 am. Sign up for a demo ride and once again we’ll take to two wheels together. 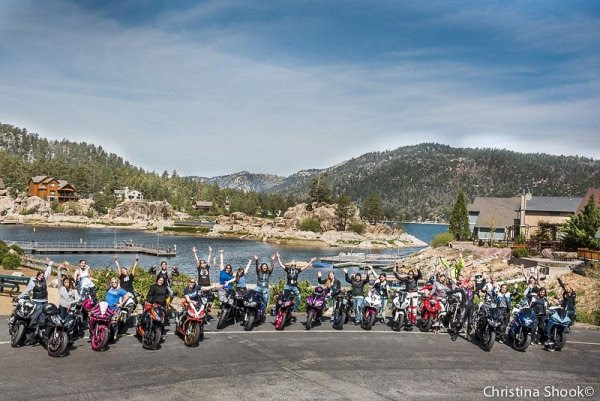 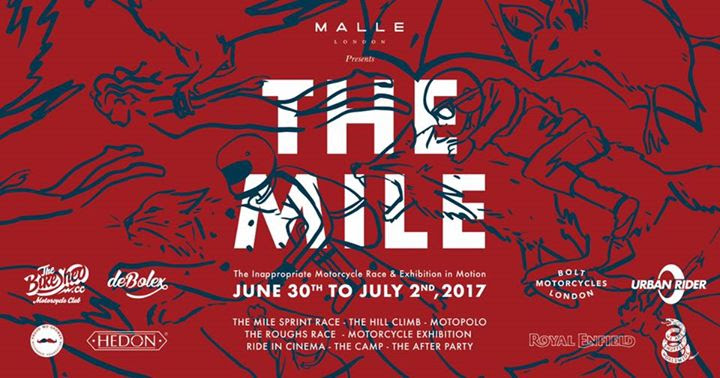 The 2017 Malle Mile is a motorcycle exhibition in motion, a series of ‘inappropriate’ races for the men and women who share our ideology – that motorcycles are there to be ridden.

The two day event is a celebration of motorcycling, racing, custom machines, music, motor-sports heritage and the British summertime.

ROAR ON THE SHORE

Get ready to hear Erie, PA, thunder with the sound of thousands of motorcycle engines July 12-16, 2017. The Roar on the Shore Motorcycle Rally, which attracts over 165,000 people, features a behemoth bike parade, beer, wine, food, and music from renowned acts. And you’re doing the community service by attending.