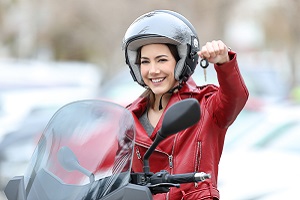 How to Attract Young People to Motorcycling 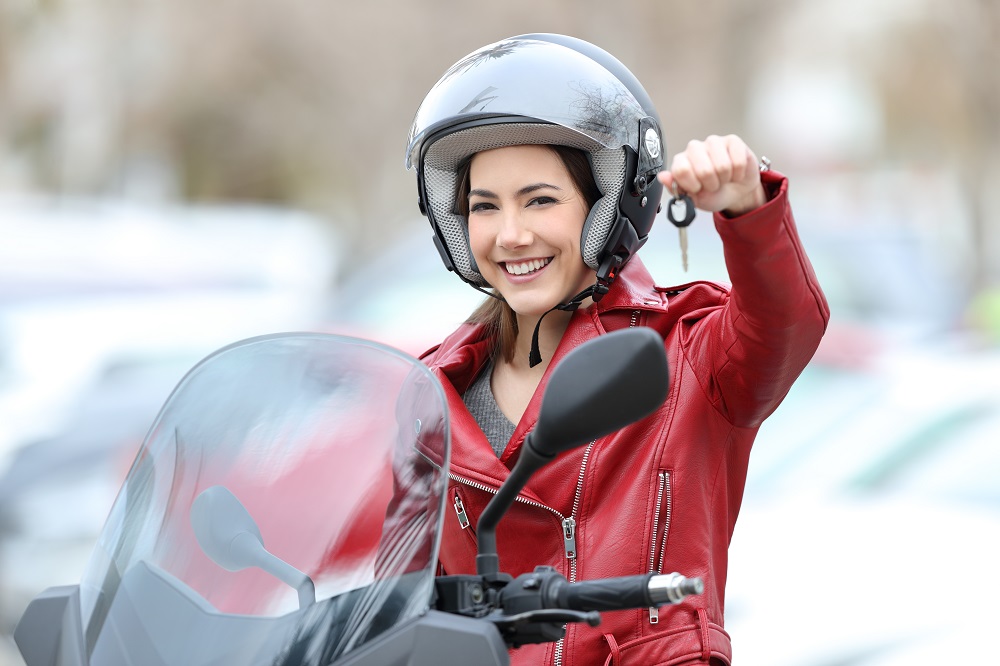 According to industry statistics, motorcycle sales are declining all over the US. Brands like Harley-Davidson are suffering the most as their customers are aging out of motorcycling, but this issue isn’t unique to just one manufacturer. Husqvarna, Indian, and Honda have all admitted that motorcycle sales aren’t what they used to be, and that the industry needs a new direction.

If motorcycling is to survive, that new direction must include young people. Attracting millennials to motorcycling might be the industry’s best bet to revive sales and boost a new generation of riders. Keeping the motorcycling passion alive in future generations is beneficial to us existing riders as well. If the industry keeps going strong, this means new motorcycle models, more shows and events, and an ever-growing, more diverse motorcycle community.

In a way, this doesn’t mean the industry should completely abandon ideas and influences that worked before. It does mean, however, that it needs to pay closer attention to what young people care about, what they hold important, and how motorcycles can fit into this emerging new worldview. Here are some ideas that may help find that new direction.

The Language of Inclusivity

For decades, motorcycling had the aura of exclusiveness about it. Whether it was that classic “bad boy” vibe a la Easy Rider, or simply the fact that most motorcyclists felt they were doing something very special and extraordinary, being a new rider was no easy task. To this day, plenty of motorcyclists in North America look down on small displacement bikes and scooters. Notions like “proper bike” (which is typically a large capacity motorcycle) and “real rider” (usually, a veteran motorcyclist) are still alive and well, often putting younger people off.

During my travels around the world, I realized most Europeans or South Americans, as an example, didn’t share the “big bike” prejudice. Young Italians and Greeks happily zip around town on Vespas, whereas people of all ages and backgrounds in South America own smaller, 150-250 cc bikes for daily commuting and travels. Being a rider in Europe and South America doesn’t come with a list of conditions: as long as you have a bike, whether it’s a scooter, a Harley, or a dirt bike, you’re considered a rider.

If motorcycles were marketed simply as cheap, easily maintained, and fun means of transport, perhaps millennials would jump into the saddle more readily. Smaller, more affordable motorcycles make for great entry bikes, so using a more inclusive marketing language and encouraging young people to ride regardless of the CC’s might be a great step forward. And perhaps if we, as veteran riders, focused more on inclusivity and community rather than mileage badges, it would make a significant difference.

One in five motorcycle owners in the US are now women, and female riders are the fastest-growing segment in the motorcycle market. Women are also a major influence on future riders: after all, it’s the mom that makes the final decision about whether the children can take up motorcycling from a young age. Yet, many motorcycle manufacturers still ignore women and female riders often feel like they have to fight their way into motorcycling rather than being welcomed to it.

Marketing motorcycles to women isn’t a mystery. Female riders simply want to be included and treated like riders. There is no such thing as a “motorcycle for women”, and the policy of “pink it and shrink it” when it comes to gear just isn’t going to work. Women love motorcycles for the exact same reasons as men do: the adventure, the thrill, and the freedom. Including and featuring more female riders in motorcycle ads, events, races, and rallies would be a significant step forward in getting more millennial women interested in motorcycling.

The same goes for the motorcycling community in general. The more we all support and encourage women riders to join the ranks of two-wheeled enthusiasts, the more everyone stands to gain. If you know any women riders, support them. If any of your female relatives, friends, or loved ones dream of taking up motorcycling, don’t try to talk them out of it. Instead, help them make the dream come true.

Millennials are among the most-travelled Americans. Putting value on experiences and impact first, young people aren’t as interested in amassing possessions. Traveling, adventures, and new experiences seem to be among the top priorities for millennials, and motorcycles can be the perfect medium for this.

The adventure motorcycling segment is a great example. Numerous young riders are embarking on the quest of riding around the world or tackling the legendary Alaska-Ushuaia route aboard medium-sized, sturdy dual sport motorcycles. Putting the emphasis on travel and adventure is a great way to market motorcycling to millennials. Sponsoring young riders, supporting millennial women who travel, and featuring young adventurers in motorcycle ads and promos could be a refreshing new way to boost motorcycle sales.

As a society, we tend to put people down instead of encouraging them if they embark on something different and attempt something extraordinary. Perhaps if we all showed more support to younger motorcycle travelers and adventurers, we would all benefit from a new perspective and a healthy dose of inspiration.

Motorcycles and the Environment

Today’s young people care deeply about the environment, and if the “Time” magazine’s decision to feature teen climate activist Greta Thunberg on their cover is anything to go by, it seems millennials are being heard. While electric motorcycles will likely be the next big thing, traditional bikes are greener than cars, too. Motorcycles are 28% more fuel-efficient and emit 30% less carbon dioxide than cars. They also take up less space on the roads and in parking lots and are easier to maintain.

Promoting motorcycles as a more environment-friendly means of transport than cars can be another plus when it comes to millennials. Young people care about reducing their carbon footprint, and encouraging them to choose motorcycles as primary means of commuting and traveling aligns well with their values and priorities.

Veteran motorcyclists could lead by example. Instead of complaining about the emerging electric motorcycle market, perhaps we could give them a chance and at least sign up for a test ride to see what the fuss is about. And instead of gifting our teens cars, why don’t we encourage them to swing a leg over a motorcycle saddle?

Using inclusive language, focusing on female riders, and tuning in to young people’s values and worldview are important if manufacturers want to attract millennials to motorcycling. But it’s rider training that can have the most impact in demystifying motorcycling for young people. Accessible, affordable, and fun rider training is key if we want to see more youngsters taking up motorcycling.

Whether it’s street riding, dirt biking, or adventure travel, motorcycles need to be much more visible and accessible than they currently are. Partnering up with high schools and colleges, offering exciting riding lessons (BMW Rider Academy comes to mind as an excellent example), and organizing rider training events and camps can lead to creating an entire generation of riders excited to get into the saddle. Consistent and continuous rider training and support is key if we want to see more young people riding and falling in love with motorcycles long-term.

Often, veteran motorcyclists, motorcycle manufacturers, and dealers alike blame millennials for being uninterested in bikes. Certainly, video games, Netflix, and student debt do influence young people’s lifestyle choices today. However, if the industry and the motorcycling community made an honest effort to change their attitude and language, to truly listen and engage with young people, and to present motorcycles as a cheap, green, and fun means of transport and travel, we would see a significant – perhaps even crucial – shift in the demographic. 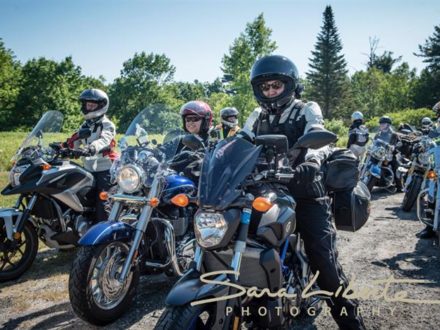 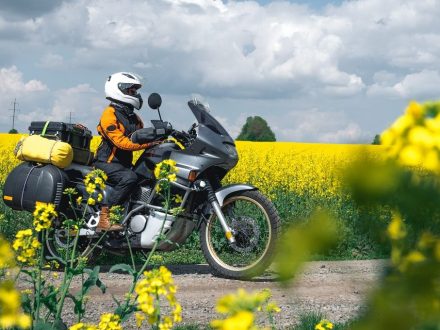