What two amazing Women do on their Birthdays!

El Paso woman rides in style for her 100th birthday! 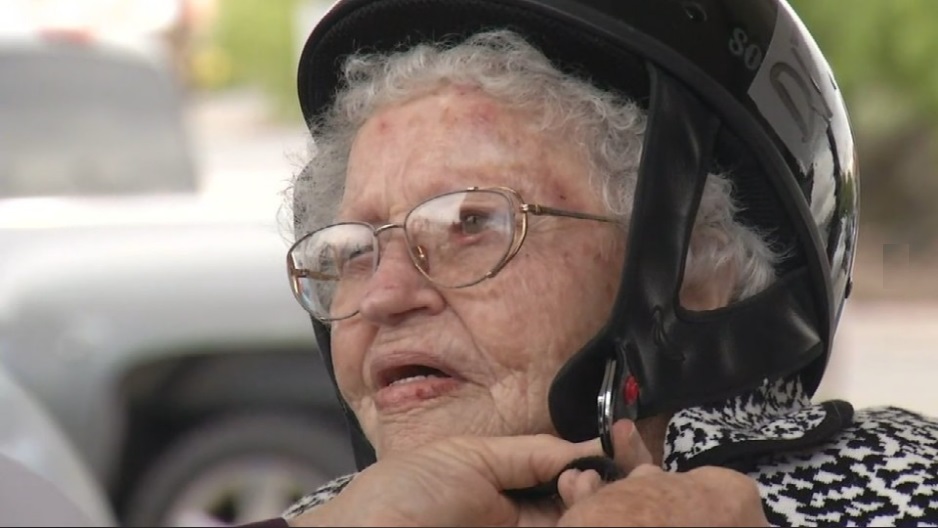 The cold, windy weather didn’t put a damper on one woman’s birthday festivity — even though it was her 100th birthday.

“I’m going to ride on a motorcycle and have a lot of fun,” said Arlene Scott Fountain.

New Zealand woman swims an extra length on every birthday 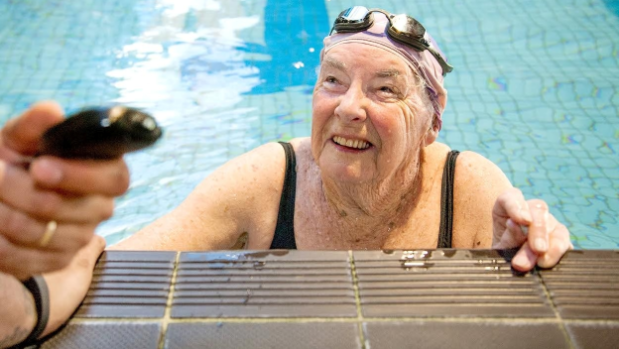 While many people her age are slowing down, an 88-year-old Levin woman plans to swim more and more with each passing year.

Heather Robinson turned 88 on April 29 and immediately ticked off 88 lengths – a total of 2.2 kilometers. Ninety minutes later, she was still in high spirits. Read moreHERE. 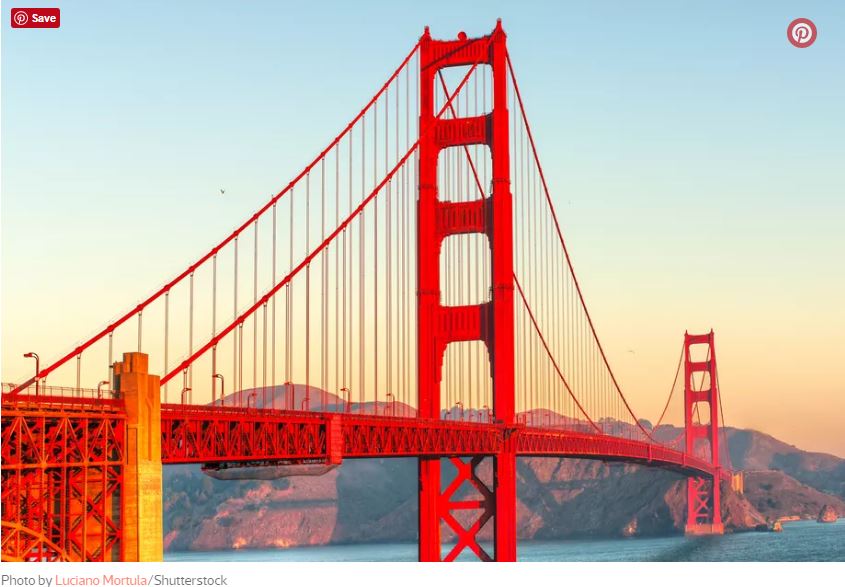