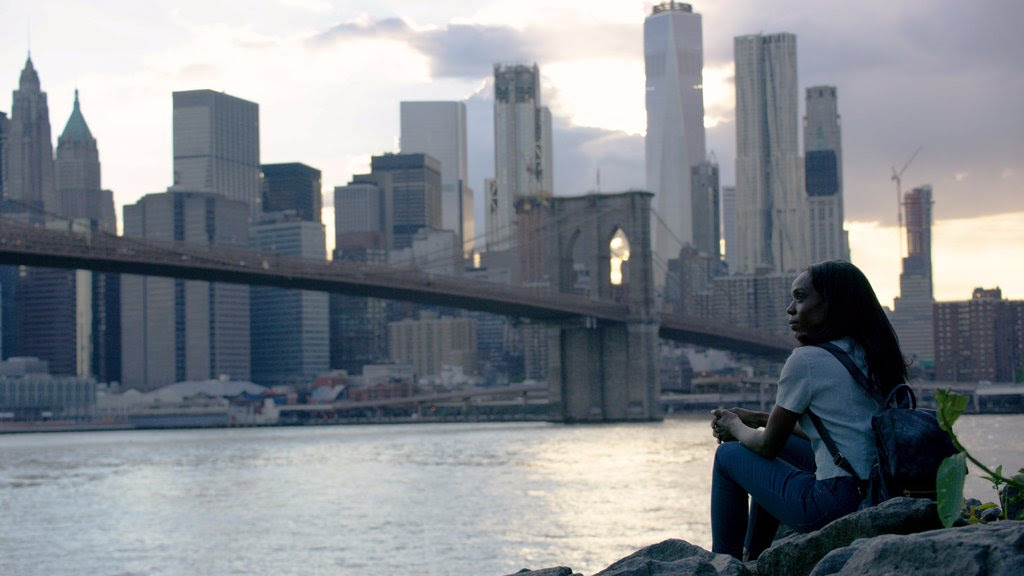 Among the top 500 box-office films, only one has been produced by a woman of color.  In an effort to make the faces, creative visions, and incredible work of diverse female filmmakers come to life, Kweighbaye Kotee founded the Bushwick Film Festival a decade ago in Brooklyn, NY. Not only does it give directors, cinematographers, and actors from around the world a platform to shine on, but it also provides future creatives with the kind of role models Kweighbaye never had herself as a child. More HERE.