Two-Wheeled Tour Guides Leave Tradition in the Dust in Cambodia 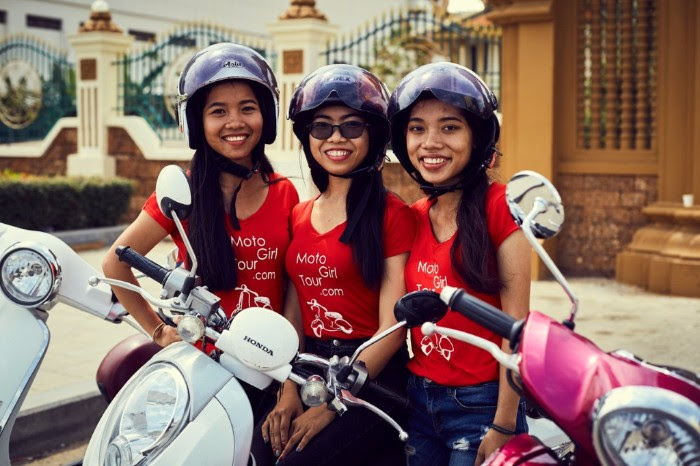 With their motorcycle touring company, three young Cambodian women are bucking gender norms and spreading the word on why women should aim for higher education and economic independence. Red more HERE.

Brigadier General (Ret.) Linda Kay McTague Was a Pioneer For Women in the Military – And a Motorcyclist 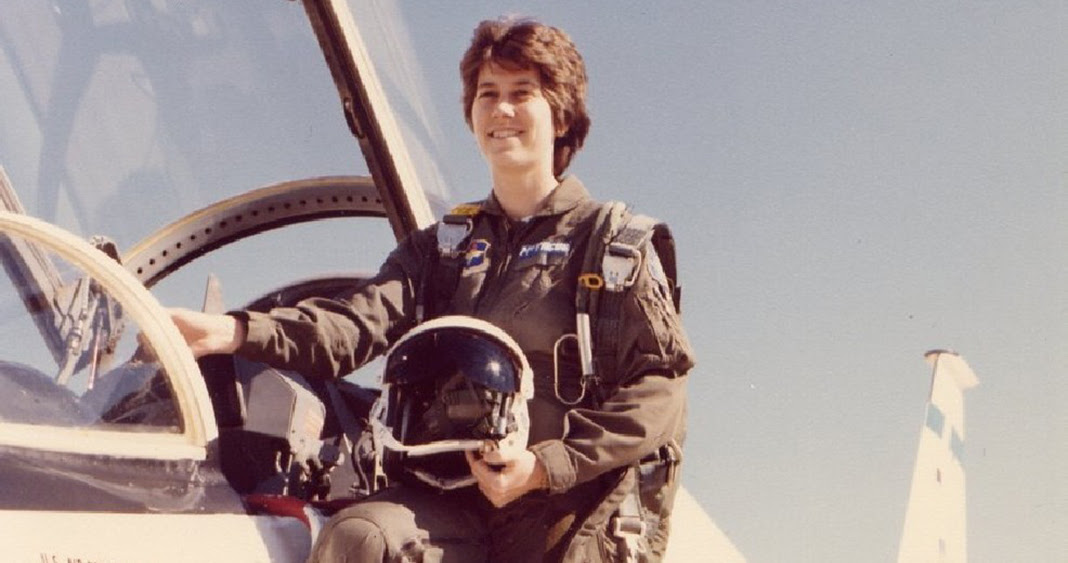 Retired Brigadier General Linda McTague was a pioneer, even if she didn’t see herself that way. Born in 1957 in Battle Creek, Michigan, Linda joined the Air Force in 1981, after earning a Masters Degree in Adult Education from Florida International University. From there, she began proving what women can accomplish in our country’s military. Read more HERE. 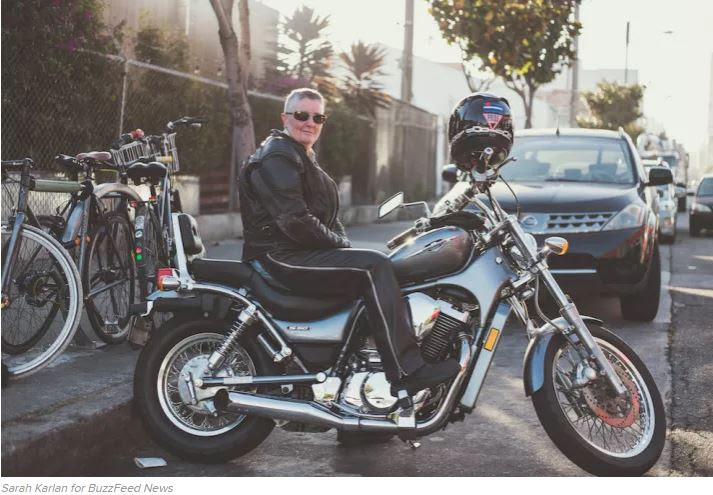 From Buzzfeed: Vick started riding in the parade in 1998 as an independent rider. A few years later she would fulfill her dream of riding as a patch-holding member of the DOB. She’s been with the organization for 15 years and rides a Suzuki Boulevard S50.

“I’ve always wanted to ride a motorcycle, ever since I was a kid. They’re just — cool. There is never a better word for it. They’re cool. When I was young I’d see people riding motorcycles and I thought, I want to do that. I didn’t get on a bike until my 40th birthday. I’m coming up on my 20th year of riding now.”