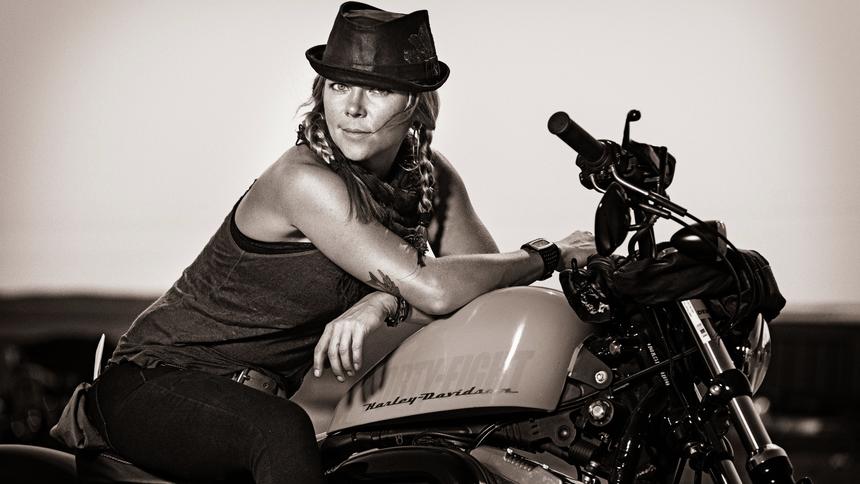 Known as the Fastest Woman on Four-Wheels, who also likes her motorcycles, Jessi Combs has been named as this year´s Grand Marshal for the 15th Annual Sturgis Mayor’s Ride scheduled to take place on Monday, August 7, 2017.
Get to know your Sturgis Motorcycle Rally Grand Marshal, Black Hills native and Worlds Fastest Woman, Jessi Combs HERE.

Bessie Stringfield, the Bad-Ass Black Motorcycle Queen of the 1930’s.

She Owned 27 Harleys too! 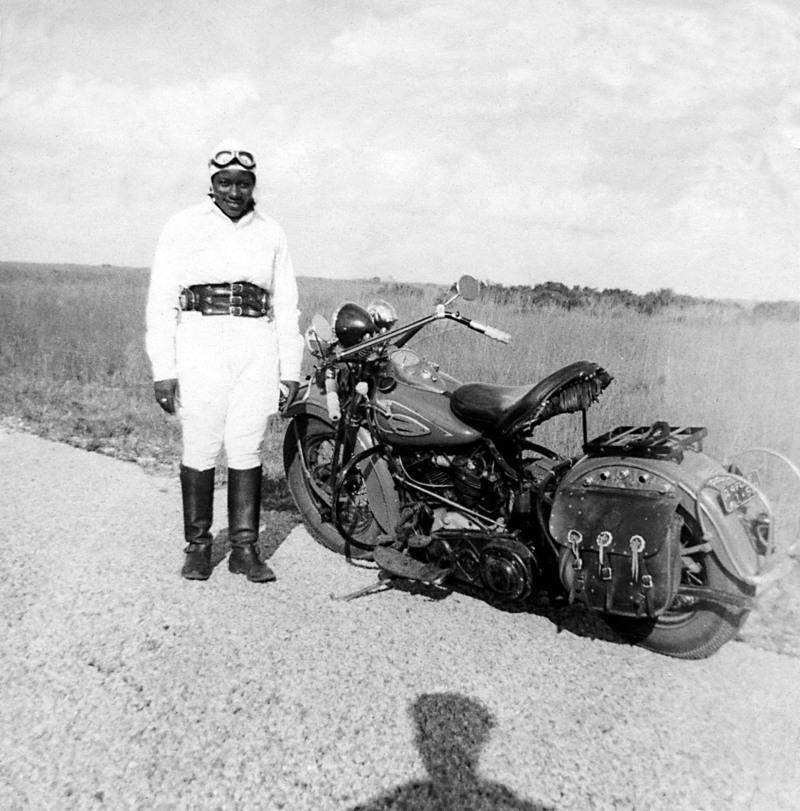 In the 1930s, Bessie Stringfield practically disappeared in a cloud of smoke, bolting across the walls of a wooden, bowl-shaped arena: the Wall of Death. She was on her way across the country, traveling completely alone—again—on a Harley. Bessie Stringfield, an African-American Bostonian originally from Jamaica, had already earned a title that would be given to her years later: “The Motorcycle Queen.” From 1929 until her death in 1993, she rode her motorcycle around the Americas, defying several stereotypes about what black women could do. 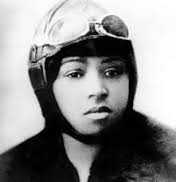 She said her mother “gave me whatever I wanted,” and she wanted a motorcycle. Stringfield received her first motorbike on her 16th birthday, and taught herself to ride.

Great write up over at Atlas Obscura about Bessie Stringfield.